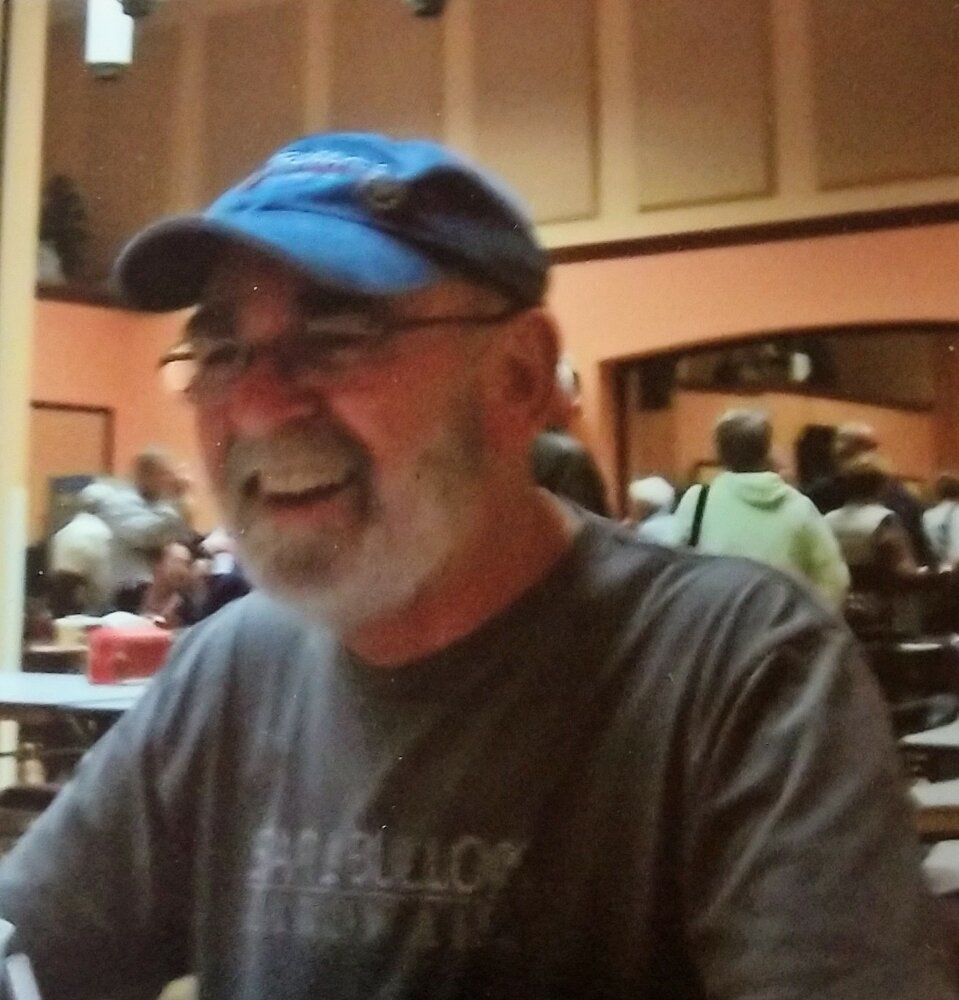 Denton Middleton was born on August 30, 1942 and departed October 13, 2021. He originated in San Diego, California. Prior to moving to Tucson, Arizona in 2019, Denton lived in the Shenandoah Valley of Virginia for 14 years.

Among his many lives, he was an artist, a firefighter, a carpenter, a theme park actor, and a teenage private investigator.  He could fly a plane. He could build a house. He could have an engaged conversation about anything, because he was deeply intelligent, relentlessly curious, and an attentive listener. Denton was funny and spoke his mind. He loved animals and history.

Denton served in the Air Force in the 1960s and was stationed in Germany. Following his time in the service, he worked as a firefighter for the California Department of Forestry and was part of the ballistic missile early warning program at the Thule Air Base in Greenland. After a lengthy career in construction, he retired from the public works department of Branson Missouri as a foreman in 2005. He spent his retirement pursuing his passions of family genealogy and crafting one-of-a-kind handmade spoons from regional hardwoods. His work was shown in many galleries and art fairs, as well as Monticello, the Thomas Jefferson estate.

Surviving is his spouse Mary of 41 years, and adult child Ross.

He was a phenomenal parent and a devoted partner to his spouse, who took exceptional care of him during his fight with Parkinson's. He didn't get enough time, but we are grateful for the time he shared with us.

To plant a beautiful memorial tree in memory of Denton Middleton, please visit our Tree Store