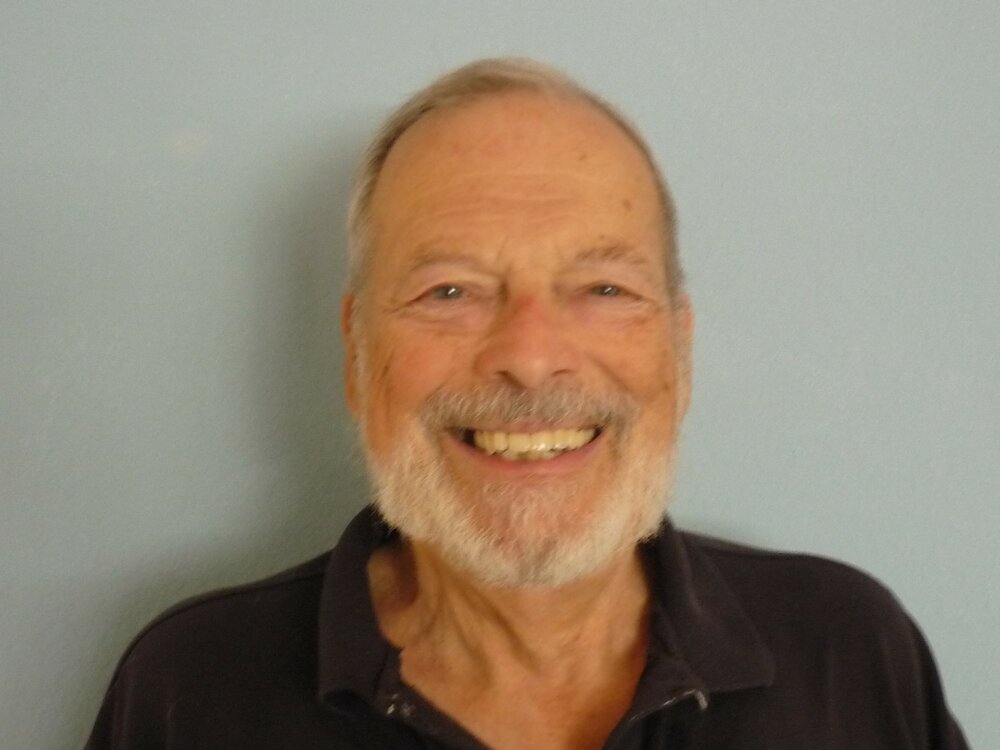 William Richard (Dick) Wilke of Green Valley, Arizona died May 8, 2022, in Tucson, AZ after a lengthy battle with congestive heart failure and metastatic prostate cancer. He was 81. He was a well-known retail real estate developer who developed a number of shopping center projects around the country and overseas, including Collin Creek Mall in Plano, Texas, West Oaks Mall in Houston, Texas, and Foothills Mall in Tucson, Arizona, among many others.

His real estate career began in Los Angeles when he joined May Department Stores. While living in LA, he met and married the former Wendy Muller, and over their 20-year marriage they raised a family of eight children – four boys and four girls.

Over his career, Dick held multiple senior management positions, creating shopping centers throughout the United States, in association with some of the country’s leading developers including JMB/Federated Realty, Henry S. Miller Development Company, Richard I. Rubin Company, Bourn Partners and The Retail Connection. While operating The Wilke Company, based in Dallas, he handled planning and pre-development on three enclosed malls in the Republic of China while living in Taiwan.

He was awarded the prestigious CRE (Counselor of Real Estate) designation in 1994 and made frequent presentations to the International Council of Shopping Centers and the Urban Land Institute. Based in Dallas and Tucson until his retirement in 2007, he served on the Town of Addison TX City Council from 1992-1996 where he helped guide the development of one of the country’s first urban lifestyle neighborhoods, Addison Circle.

A voracious reader of history, philosophy, personal development books and crime thrillers, Dick was devoted to his wife Kathy, his eight children, his two dogs, and the Dallas Cowboys. He loved his Lord Jesus Christ, his country, good food, good wine, and good conversation.

Dick is survived by his wife, Kathleen Price Wilke, and his children Michael, Gretchen (Fermann), Susan, Peter, Karen (Summers), David, Robert and Catherine (Chamberlain), as well as their spouses and ten grandchildren

A Celebration of Life service will be held on Saturday, May 28, 2022 at 11 a.m. at the Evangelical Free Church of Green Valley, Arizona. In lieu of flowers, donations to honor Dick may be made to Tunnel to Towers, Tucson Medical Center Peppi’s Place Hospice, and any animal rescue organization.

To send flowers to the family or plant a tree in memory of William Wilke, please visit Tribute Store
Saturday
28
May

Share Your Memory of
William
Upload Your Memory View All Memories
Be the first to upload a memory!
Share A Memory
Send Flowers
Plant a Tree