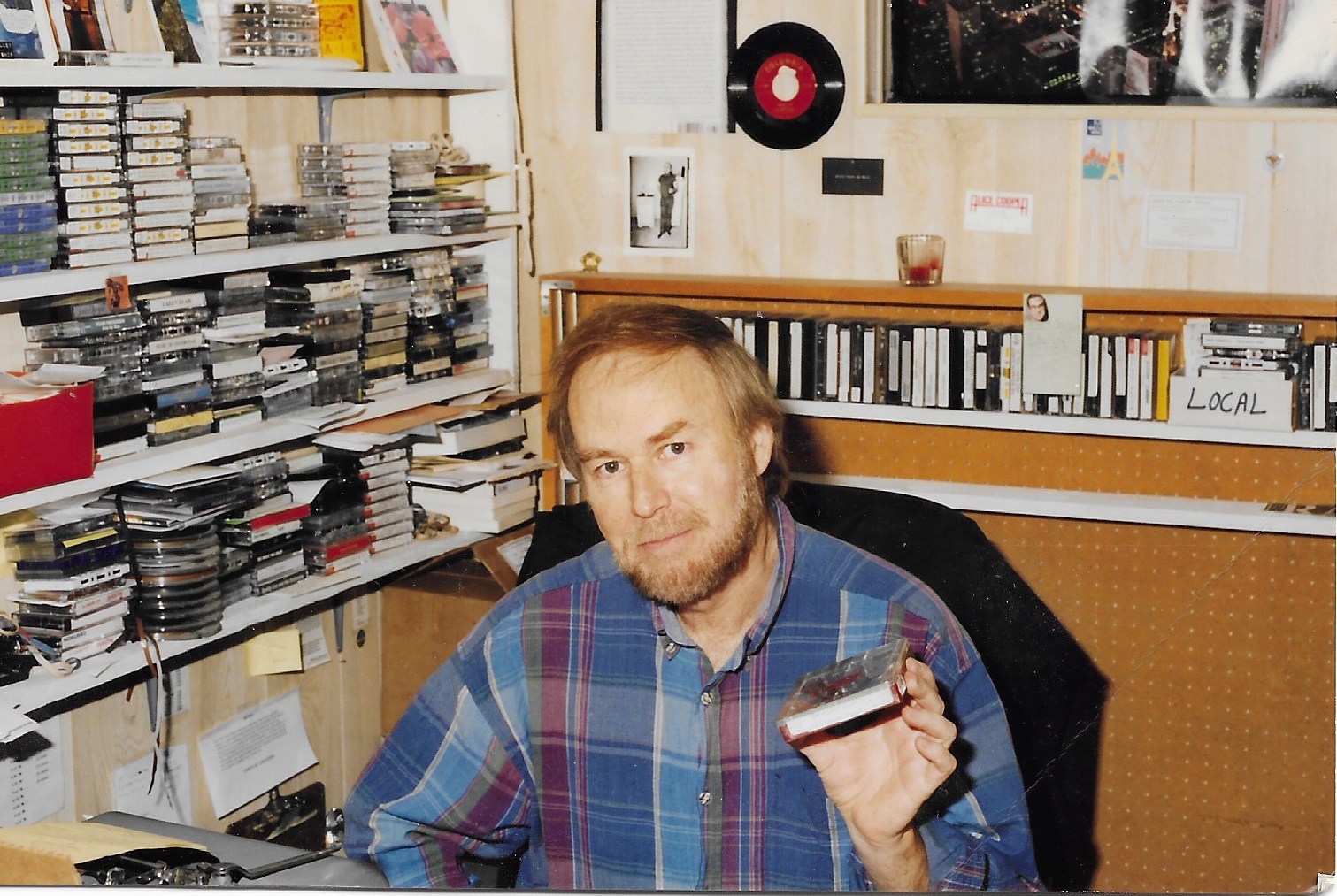 Timothy Jerome Collins Schaefer, 75, passed away on September 7, 2020, due to his decling health after a stroke he suffered in 2018.

Tim was born in Tucson, grew up in Nebraska, traveled extensively and came back to Tucson to stay in 1977.  He loved the desert and decided it was the place for him.

Tim was a radio personality at radio station WBMJ in San Juan, Puerto Rico, owned by Bob Hope, in the early days of his career.  He was also a television evening news anchor for WTSJ in San Juan.

He continued to work in radio in Chicago, Miami/Ft. Lauderdale, Anchorage and Tucson.  He was known as Tim ( Bud) McKay at KGVY where he was heard for many years from 1-4p.m. in Tucson.

Tim was a poet, blogger, movie critic and published author.  He blogged his many poems as "timoteo" at catnip-timoteo.blogspot.com. His writings also include his books: Darwin's Moon, Last Tango in Timbuktu, Turn Back Tomorrow, Puerto Rico: The Golden Years and his award-winning short story, Dog Star.

Tim was a huge animal lover and avid supporter of animal welfare.  Contributions in Tim's memory can be made to Spay and Neuter Solutions in Cortaro, AZ.

A memorial for Tim will be celebrated at a time in the future when his friends and family can safely gather.

To plant a beautiful memorial tree in memory of Timothy Schaefer, please visit our Tree Store