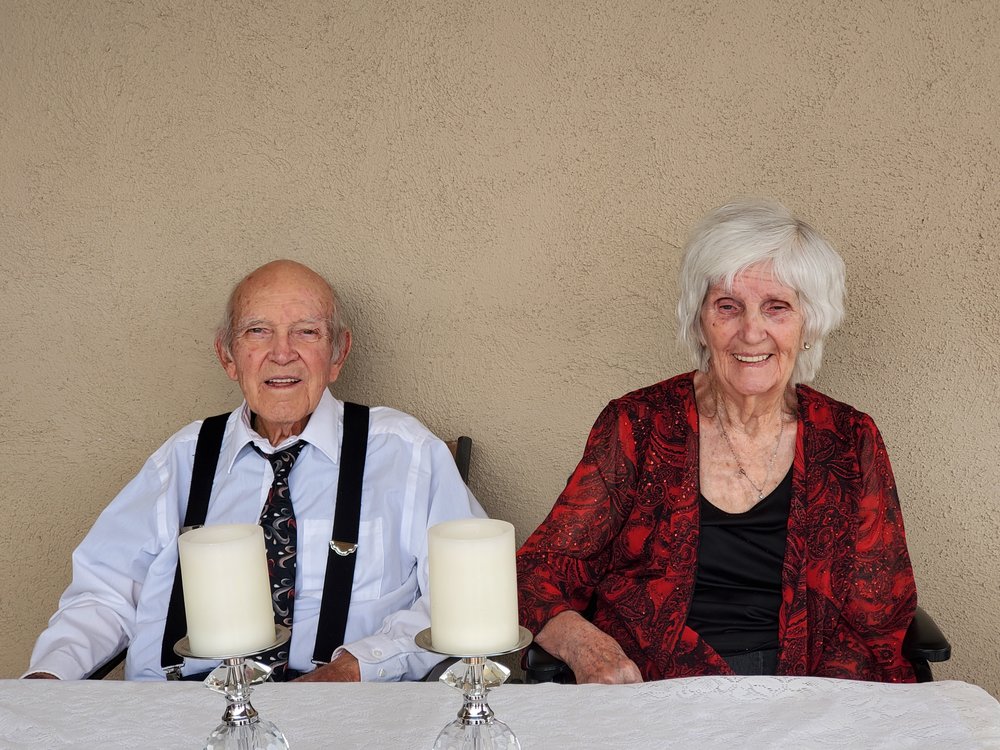 Marjorie Lou Johnson was born to Lloyd Elmer Walter Johnson and Ethel Frances Tanner Johnson January 5, 1933.  She was born at home in Mascot NE and grew up in the Harlan County area.

She graduated from beauty school after high school and worked in Grand Island Ne as a beautician.  On November 6, 1960 she married Earl Charles Williams and after spending a year together in Grand Island they moved to Phillips, NE.  They raised and she is survived by four children: Kerry (Garry) Woo of Tucson, Todd (Kimi) Williams of Tucson, Ruth (Bill) Relyea of New Braunfels, TX and Steven (Laurie) Williams of Cathlamet, Washington.  She is survived by her husband of 60 years, Earl Williams, brother Lloyd Johnson Holdrege, NE and brother Gary (Rose) Johnson Lincoln, NE.  She leaves behind 13 grandchildren and 31 great grandchildren, numerous, brother-in-laws, sister-in-laws, nieces, nephews and many close friends to mourn her loss.  She is proceeded in death by her parents Lloyd & Ethel Johnson, her sister Ella Mae and husband Dale Isaacson and sister-in-law Midge Johnson.

They moved to Tucson, AZ in 1982 where she enjoyed the sunshine and warmth of the area.

She was a loving, kind soul to everyone she met.  There was nothing she enjoyed more than babysitting her grandchildren and great grandchildren allowing them to play and just be kids.  She was so proud to be Granny to all of them.

To plant a beautiful memorial tree in memory of Marjorie Williams, please visit our Tree Store