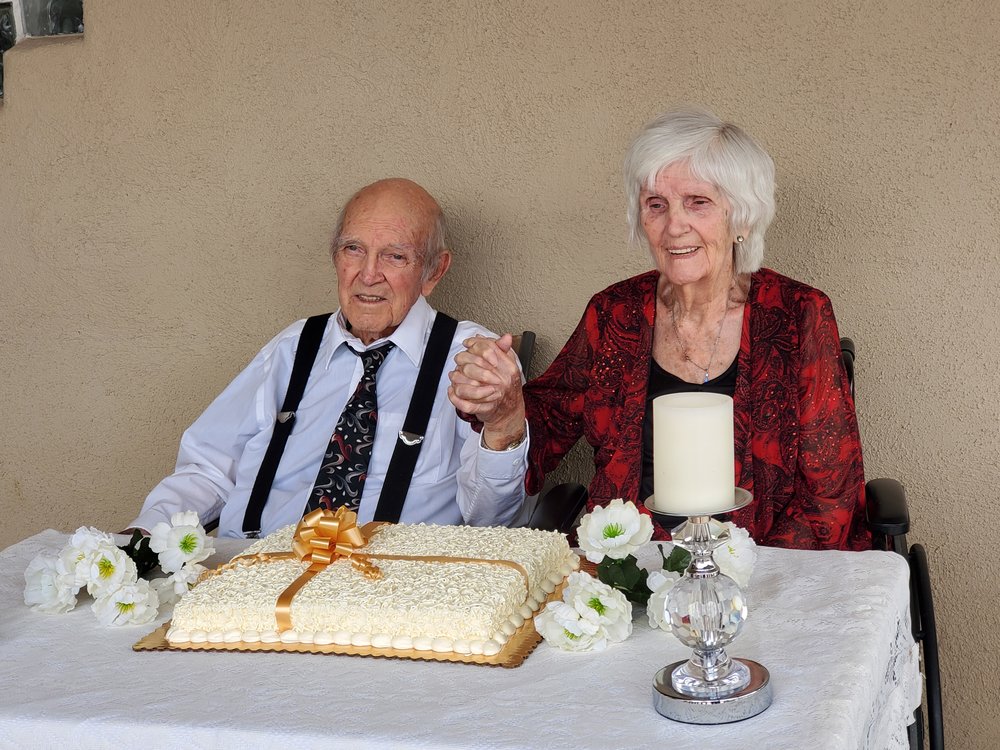 Earl Charles Williams was born to Russell Williams and Lavetta Ruth Hollister Williams November 19, 1935. He was born in Hastings and grew about around the Hall County area.

Earl graduated from Wood River high school and then went into the Marine Corp and served from 1955 until 1958. On November 6, 1960 he married Marjorie Lou Johnson and after spending a year together in Grand Island they moved to Phillips, NE. They raised and he is survived by four children: Kerry (Garry) Woo of Tucson, Todd (Kimi) Williams of Tucson, Ruth (Bill) Relyea of New Braunfels, TX and Steven (Laurie) Williams of Cathlamet, Washington. He is survived by brothers: Melvin (Patty) Williams, Grand Island, Ne. Ernie (Susan) Williams, Grand Island, Ne, Raymond (Donna) Williams, Chapman, Ne and sisters Lavon Pullins, Grand Island, Ne, Mary (Jerry) Davis Gladstone, Or and Roma Sutter, Grand Island, Ne. He leaves behind 13 grandchildren and 31 great grandchildren, 2 brother-in-laws, a sister-in-law, nieces, nephews and many close friends to mourn his loss. He is proceeded in death by his wife, Marjorie Williams, the last 26 days of his life were the longest they had ever been apart, his parents Russell & Lavetta Williams and his brother Ron Williams.

They moved to Tucson, AZ in 1982. He worked construction of many different types until retiring at the age of 73.

He was a great man and enjoyed spending time with his family. He always had time to attend the grandkids events. Papa was very patient with all of them and loved to teach them woodworking and mechanic skills.

To plant a beautiful memorial tree in memory of Earl Williams, please visit our Tree Store