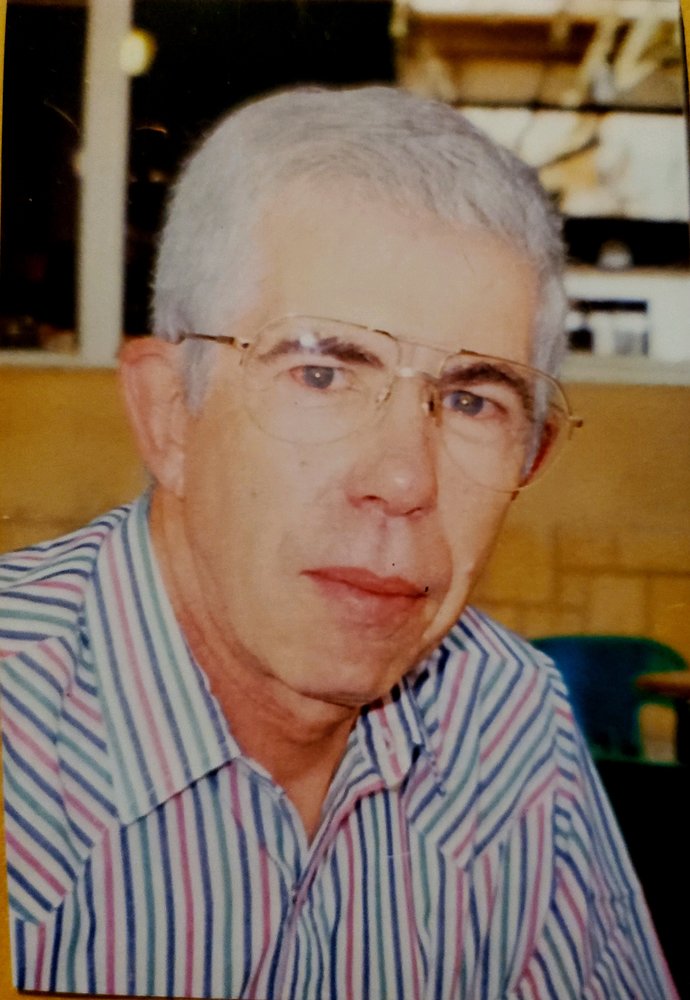 David Lawrence Cowan, 83, of Tucson AZ, died at home on October, 14, 2020. He was born August 11th, 1937 in Albany, NY. At the age of 17 he enlisted in the Navy, before making a career in the Airforce and serving in the Vietnam War; he retired as a TSgt Air Traffic Controller in the Airforce. After retiring from the Military, he worked in different areas of employment. David was predeceased by his wife Maria Esther (Jover) Cowan of 51 years, his daughter Victoria [Vicky] L. (Cary) Glenz, parents John and Ann (McCourt) Cowan, brother John [Jack] Cowan and sister Pauline Cowan.

To plant a beautiful memorial tree in memory of David Cowan, please visit our Tree Store