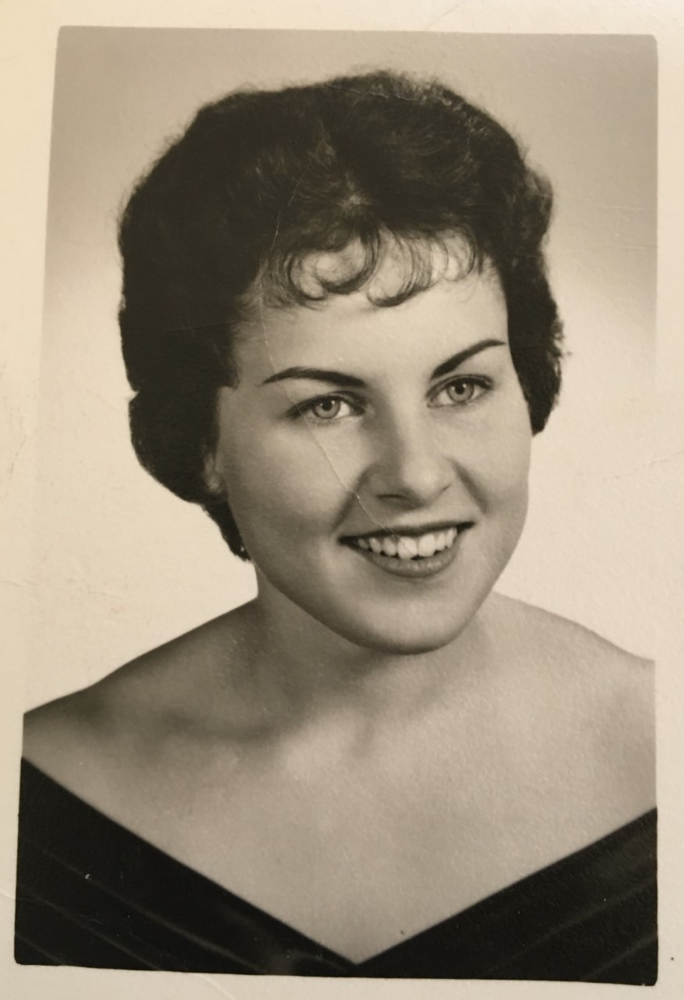 Karen Marie Jones-Enicks originally of Sherrill New York passed away for the second time to be with the Lord on December 3, 2021. Born in Oneida New York on September 19, 1943 to Harold O Jones and Marie Tooke Jones leaves behind brother, David Jones of Syracuse, two sons, and three Grandchildren. She was preceded in death by her brother Tom Jones of Little Rock, Arkansas. She will be missed by sons David Enicks Jr. of Jacksonville, FL (spouse Beverly Enicks) Grandchildren (David, Lucas and Lauren), and loving son Joseph Daniel Enicks of Tucson, AZ. She was an active member of the Moose Lodge in Tucson Az where she danced and sang Karaoke. She was an avid bowler and traveled throughout the west with a league from Lucky Strike Lanes in Tucson Az.She was an adventurous traveler, spent ten weeks traveling through Europe as a young adult, had visited Puerto Rico and the Virgin Islands and frequently traveled with her son Joseph across North America including Mexico. She had graduated from Vernon Verona Sherrill (VVS) High School in upstate New York. She was lead cheerleader and was nominated as Junior Prom Queen. She received her business degree from Central City Business Institute in Syracuse, NY.  She worked briefly at Niagara Mohawk as a bookkeeper then as  bookkeeper at Pima Community College in Tucson, AZ after relocating. She was a member of the choir at Amphi Bible Church. Members of her family were aware she had passed away the first time on August 4, 1977 while in childbirth to Joseph Daniel Enicks. She recalled ascension, meeting her past family members then returning. We are grateful to have spent the last 44 years and 4 months with her after being in heaven once before. She will be missed by all and we look forward to seeing her again. We love you.

To plant a beautiful memorial tree in memory of Karen Jones-Enicks, please visit our Tree Store