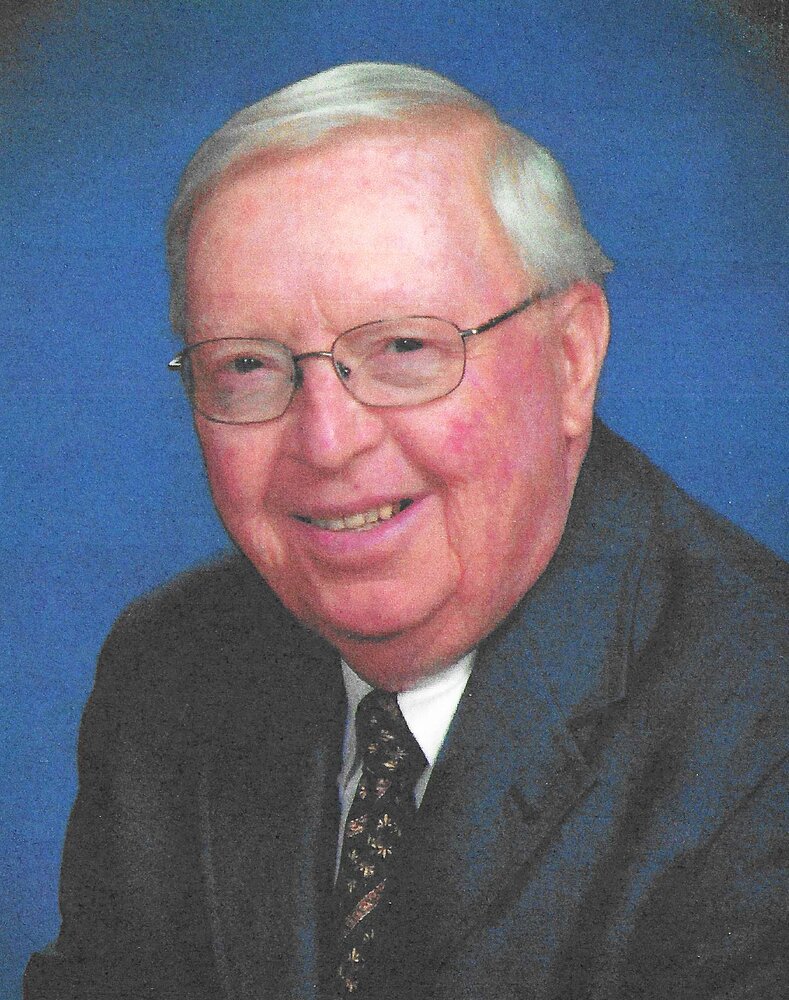 Don was born November 10, 1935, in Lawrence, KS. He attended the University of Kansas, graduating with degrees in cello performance and music education. While in graduate school he began a career as a public-school string instrument teacher and high school orchestra conductor. He conducted the Lawrence high school orchestra for eight years. During these years the orchestra was honored as the “Kansas High School Orchestra of the Year”. He was active in Plymouth Congregational Church, serving on the church council and as Sunday School Superintendent. During this period, he was also active as a professional string bass jazz musician, performing occasionally with well-known artists such as Elaine May, Charlie Parker, and Miles Davis. In 1965, Gabor Rejto invited him to be a member of a select Pablo Casals’s cello choir performing in Dallas, TX.

Moving in 1967 to serve as a central office administrator in the Los Alamos, NM schools taking on roles of Music Supervisor and Activity Director. However, his first love was conducting the high school and civic orchestras. They performed by invitation for state, regional and national Music Educators National Conference (MENC) conventions and were considered one of the elite performing groups in the southwest. Some of his personal honors include serving as President of the New Mexico MENC and the American String Teachers Association (ASTA); southwestern states divisional president for MENC; and he served six years on the national MENC Board of Directors. He was a frequent lecturer/clinician at MENC/ASTA meetings and was considered an authority on string instrument pedagogy in the public schools. He co-authored the current guide for public school string teachers published by MENC and ASTA. The Los Alamos Rotary Club honored him with their Paul Harris International Award. It is an honor he cherished.

Don retired to Tucson, AZ, in 1990, and became active again as a cellist. He performed in local amateur orchestras and enjoyed many years of studying and performing the literature for piano trios and quartets with friends from the Tucson Symphony. Don enjoyed planning his and Ellen’s travels, including many trips to Europe, Scandinavia, Canada, China, and Russia and other exciting destinations. For many years their schedule included two summer months in Carlsbad, CA, and an early fall trip to the Northeast.

To send flowers to the family or plant a tree in memory of Donald Beene, please visit Tribute Store
Print
Friday
25
March