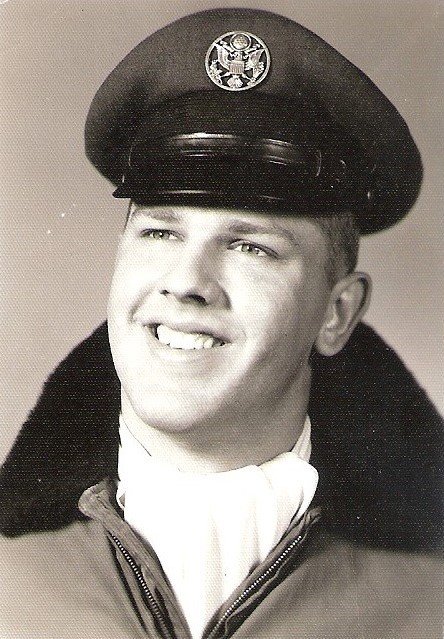 He was born in Whie Haven, PA on November 12, 1933.  At 6'5" Charley's natural athleticism earned him a scholarship to Penn State University, but he chose a career in the United States Air Force instead.  He was deeply proud of his Military service, and was a veteran of both the Korean and Vietnam wars.

It was while stationed at Davis Monthan AFB in Tucson that he met the love of his life and wife of 65 years, Jeanne.  He liked to tell everyone how he swept her off her feet upon their first meeting.  Together they had three beautiful daughters.

Charley is survived by his wife Jeanne, daughter Debra (Carl) and several nephews, nieces and grand nephews and nieces.

He was almost larger than life and will be greatly missed.  He was a great lover of animals.  The family asks in lieu of flowers that a donation be made to your local shelter in his name.

To plant a tree in memory of Charles Feist, please visit Tribute Store
Print
Share A Memory
Plant a Tree