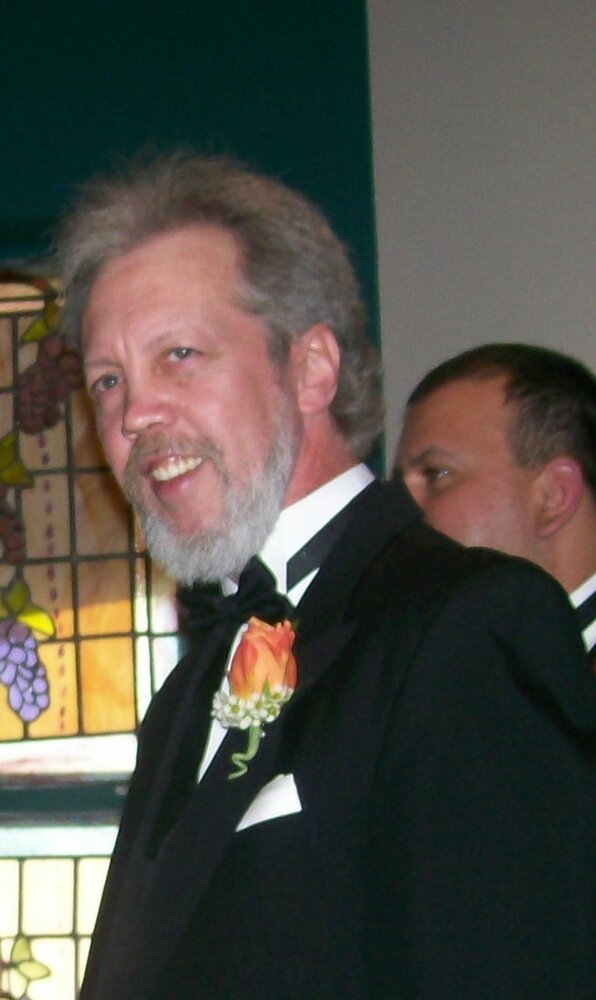 Kenneth Lee Christiansen went home to the Lord on September 15, 2021. He was born to Edward and Jeanette (Thomas) Christiansen on March 27, 1964. His parents later divorced. Kenny lived with his maternal grandparents during his preschool years. Kenny attended grade school in the surrounding Sioux City area. Kenny moved to Ralston, NE where he attended Ralston High School and graduated with the class of 1982. He then joined the United States Air Force and served for two years then he was honorably discharged. Kenny held several different jobs throughout his life.

Grave side services will be held October 19, 2021, at noon, at the Arizona State Veterans Memorial Cemetery, Marana location. Professional cremation services were provided by Oasis Cremations and Funeral Care in Tucson, Arizona

To plant a beautiful memorial tree in memory of Kenneth Christiansen, please visit our Tree Store