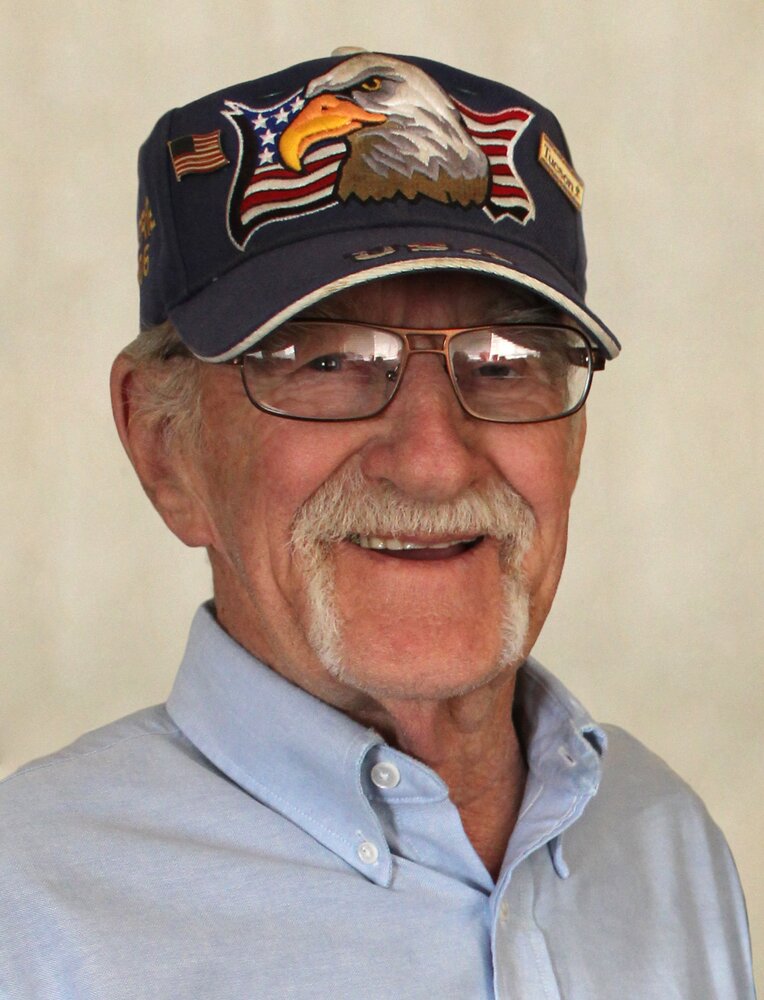 Robert M. DeLong, 84, of Tucson, Arizona, passed away peacefully in his home, on November 30, 2021, after spending his last surviving days surrounded by family.

He was born to parents Michael and Lillian DeLong, in 1937, in Paterson, New Jersey.

He married Katherine, the love of his life, after 63 beautiful years of marriage, who survives him. Robert is also survived by his children Robert DeLong Jr., Connie Huber, and Kenneth DeLong. Along with his eight grandchildren Michael, Sean, David, Daniel, Jennifer, Kenny, Tanya and James. He is also survived by his ten great grandchildren Gabriel, Paxton, Scott, Mason, Bryce, Kristopher, Alexis, Austin, Chasen and Brooke. And his 4 great great grands Zayla, Ezra, Amora and Eevee.

He was a proud veteran who served his country in the Army. He will be laid to rest at the Arizona Veteran’s Memorial Cemetery in Marana.

Even though our loss came just before the holidays, there will always be a seat, just one empty chair. We may not be able to see him, but we know he will always be there.

To plant a tree in memory of Robert DeLong, please visit Tribute Store

Share Your Memory of
Robert
Upload Your Memory View All Memories
Be the first to upload a memory!
Share A Memory
Plant a Tree