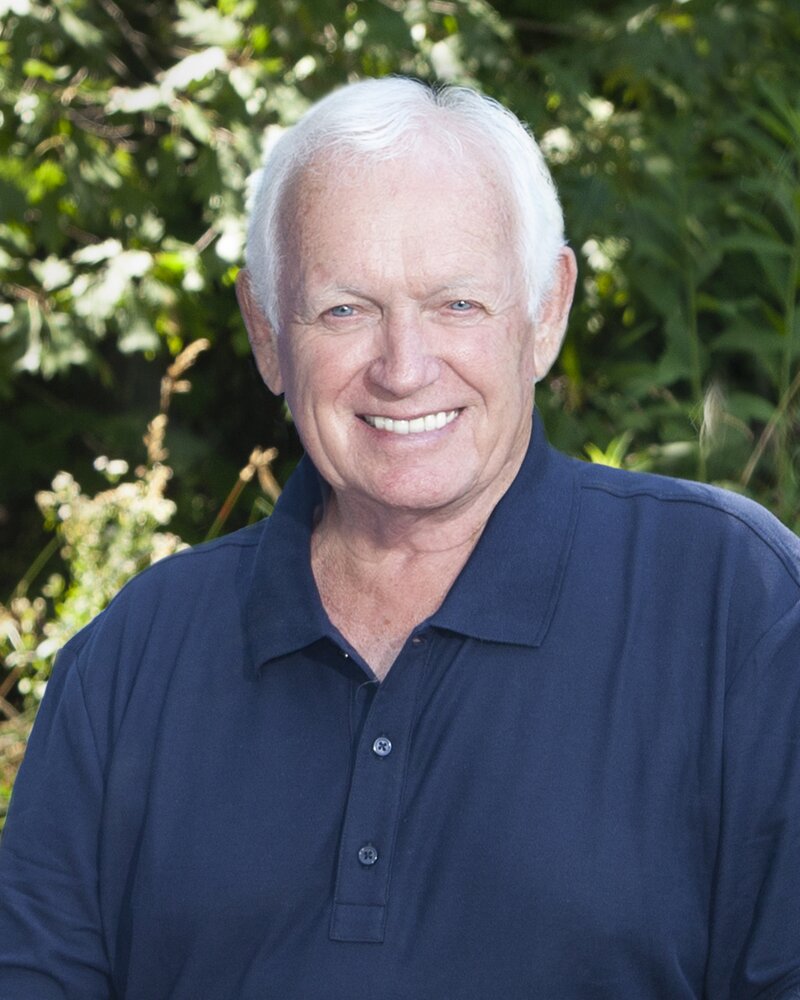 On December 30th, 2021 in Tucson Arizona, Ronald Ray Musgraves passed away peacefully with his family by his side after a battle with biliary duct cancer. Ron was born in Dent County to Agnes and Carl Musgraves near Salem, Missouri on October 1, 1939. His youth was spent growing up with his younger brother, Rodger, in the country with the freedom to roam where they pleased. His entrepreneurship was already blooming at this time. He started at a very young age selling garden seeds door to door, attempting to corner the homegrown tomato market, cutting mining timber to resell, along with taking over his Dad’s milk hauling route at the age of 16, when his Dad became ill. In High School he played basketball and was active in FFA raising animals and serving as president his Senior year. After graduating, he enlisted into the Navy where he served 4 years of active duty in Jacksonville Florida and two years of reserves. He married Ellen Mae Leonard on May 13, 1962 in Jacksonville. Upon completion of his service in the Navy, they moved to Salem into the Musgraves’ family farmhouse where they started their family of 3 children, Rocke, Angela and Bradley.

Ron’s next entrepreneurial journey was started when he accepted a job as Sales Manager for Kemper Insurance, which took he and his family to live in Farmington, Missouri for 3 years. His desire to start his own business took the family back to Salem where he started Musgraves Paint and Glass with locations in Salem and Rolla. He was later joined in the business by his brother, Rodger. While in Salem he also served on the Salem School Board as well as being a deacon the First Christian Church.

In 1976 health issues took the family to Tucson, Arizona, leaving many wonderful memories, friends and family behind in Salem. Business ventures there included real estate agent for Fairfield Retirement Homes in Green Valley, owning and operating Musgraves Window Products and project manager for Olander Glass, overseeing glass installation on the University of Arizona football stadium skyboxes and at the La Paloma Resort.

In his early 50’s, he followed his desire to see more of our country and signed on as a bus driver for the international performance group, Up With People. He was an excellent driver and the safety of his passengers was his priority. During this time, he traveled throughout the states, and most of Canada. Ron was like a father figure to these UWP students, forming many relationships and memories, that he would cherish the rest of his life. A quote from his good friend and coffee buddy, Jerry, sums up Ron’s UWP experience, “He truly got meaning from driving that bus, connecting with all of those young people and all of the places he went was truly a game changer for him”.

After his travels with Up With People, Ron purchased a franchise with a new start up company, Filter Services International, in Springfield Missouri. During this time in Springfield, he also cultivated his passion for remodeling homes. The filter business thrived and he joined into a partnership with his brother-in-law, Rick Leonard. Together, the two of them, operated filter businesses throughout the Midwest and as far west as Washington state.

Thinking it was time to retire in the mid 2000’s, Ron returned to Tucson and moved into his first manufactured home in Far Horizons Senior Community. He took his passion for remodeling and started buying and renovating manufactured homes in the community. So much for retirement, he redid a total of 7 homes. He, also became an avid day trader, forming an LLC partnership, TOFI (The Old Farts Investors), with several friends at Far Horizons and helped all make money in the market. He loved his life at the park and the many wonderful friends he made there. He had coffee every morning with a great group of “Guys at the Park” and played poker with them on Wednesday evenings.

To Ron, otherwise known as G.P. (short for Grandpa), family was very important, and he adored his kids and grandkids. He was his family’s biggest cheerleader, travelling the U.S.A. cheering them on while they pursued their activities from playing college volleyball, marching in high school band, playing baseball, basketball, soccer, and acting in high school plays. A highlight for Ron was supporting and traveling along with the LSUS Pilots, a team his son Rocke coached. He also loved to talk business and was known to offer an encouraging word to Angela and Rick in the running of their photography studios along with supporting Ellen and her interior design business. His family will remember him as a kind and gentle soul who always had a positive word to help lift them up. To sum it up, he was super proud of his family.

He is survived by his friend and wife Ellen Musgraves; his son Rocke and wife Mitzi; daughter Angela and husband Rick Bettinger; grandchildren Allie (aka Alice) and Luke Bettinger, Libbi and Eli Musgraves and his brother Rodger and wife Peggy. He is preceded in death by his parents and son Bradley.

A celebration of life will be held on March 6, 2022 at 2:00 PM in Far Horizons Park Community Center, 5000 E. Grant Road, in Tucson Arizona. In lieu of flowers, memorial contributions in his name can be made to one of the following: -Shriners Hospitals for Children, 855-401-4897 Email for notification: rockemusgraves@yahoo.com -Up With People Scholarship Fund 6800 Broadway, Suite 106, Denver, CO, 80221 or upwithpeople.org/give Email for notification: angelagbettinger@gmail.com

To send flowers to the family or plant a tree in memory of Ronald Musgraves, please visit Tribute Store
Print
Sunday
6
March